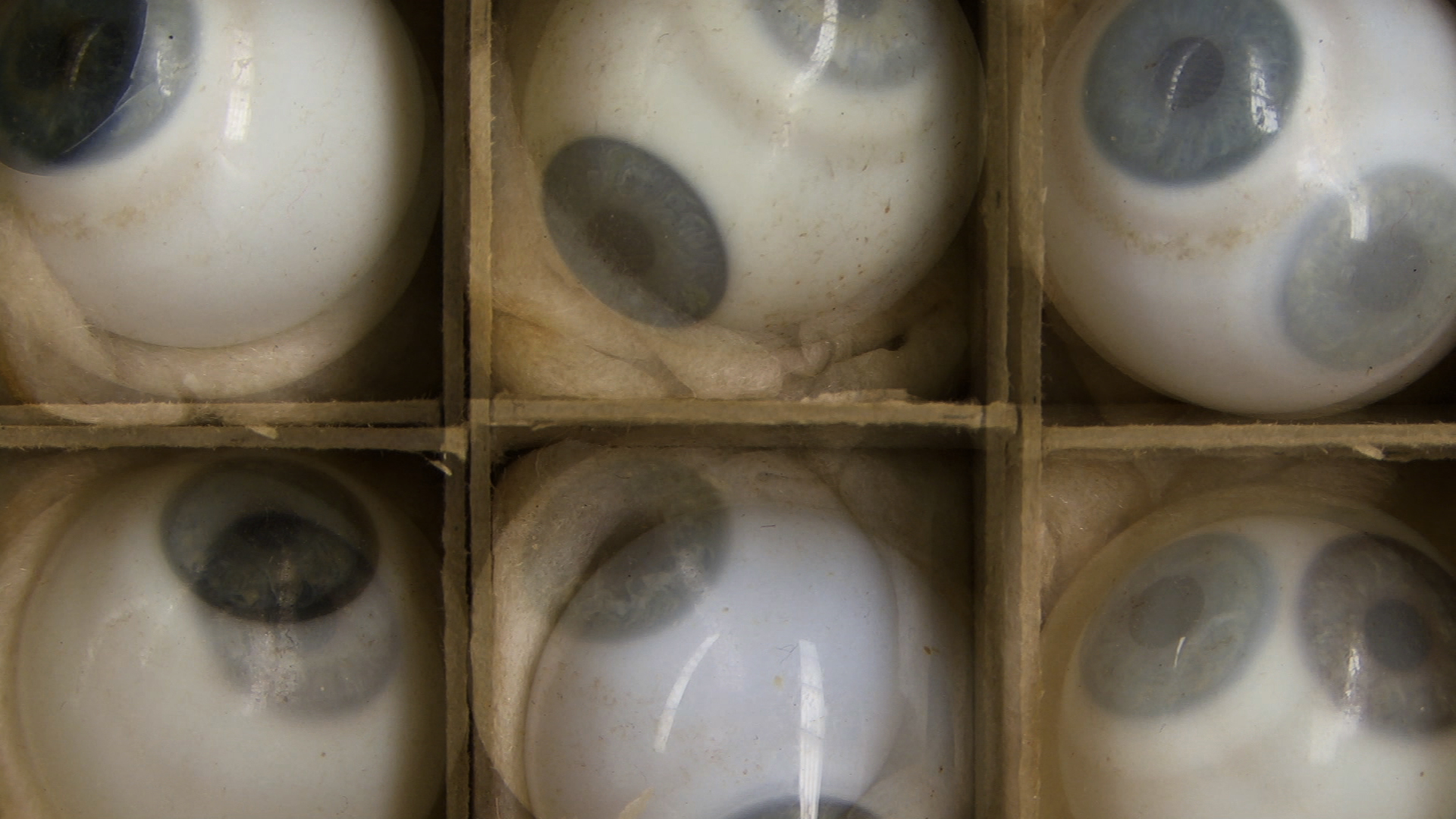 Susan MacWilliam represented Northern Ireland at the 2009 Venice Biennale. Susan is a lecturer in Fine Art at the National College of Art and Design, Dublin. Her video works are held in the British Library Sound Archive. Aldous’s Eyes is a visual exploration of perceptual phenomena. 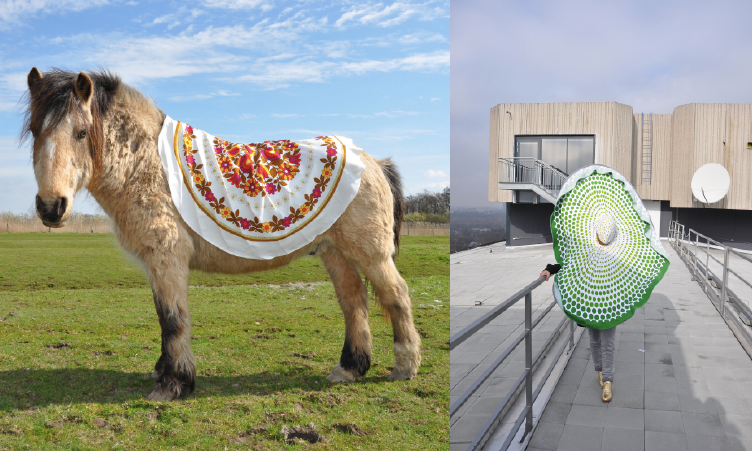 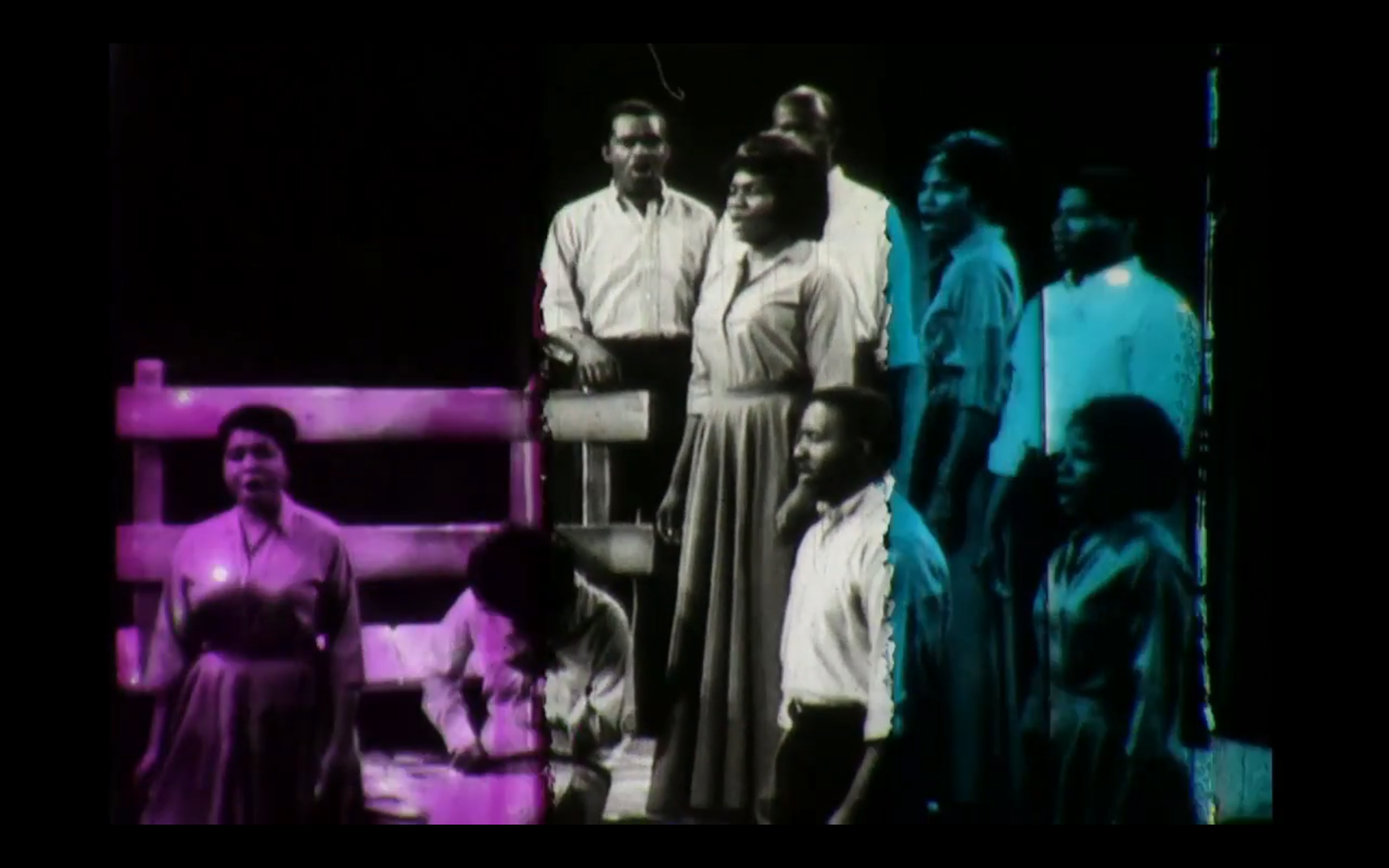 An Ecstatic Experience is an invocation and a meditation on transcendence as a means of restoration and resistance.

Ja’Tovia Gary is a Brooklyn-based artist and filmmaker. She earned her MFA in Filmmaking from New York’s School of Visual Arts. Her work has screened at festivals worldwide including Frameline, Atlanta Film Festival, Toronto Inside Out and Ann Arbor Film Festival. Gary is a founding member of the New Negress Film Society, a collective who prioritizes creating exhibition spaces for Black women filmmakers. She is a Sundance Institute fellow and a Jerome Foundation grant recipient. 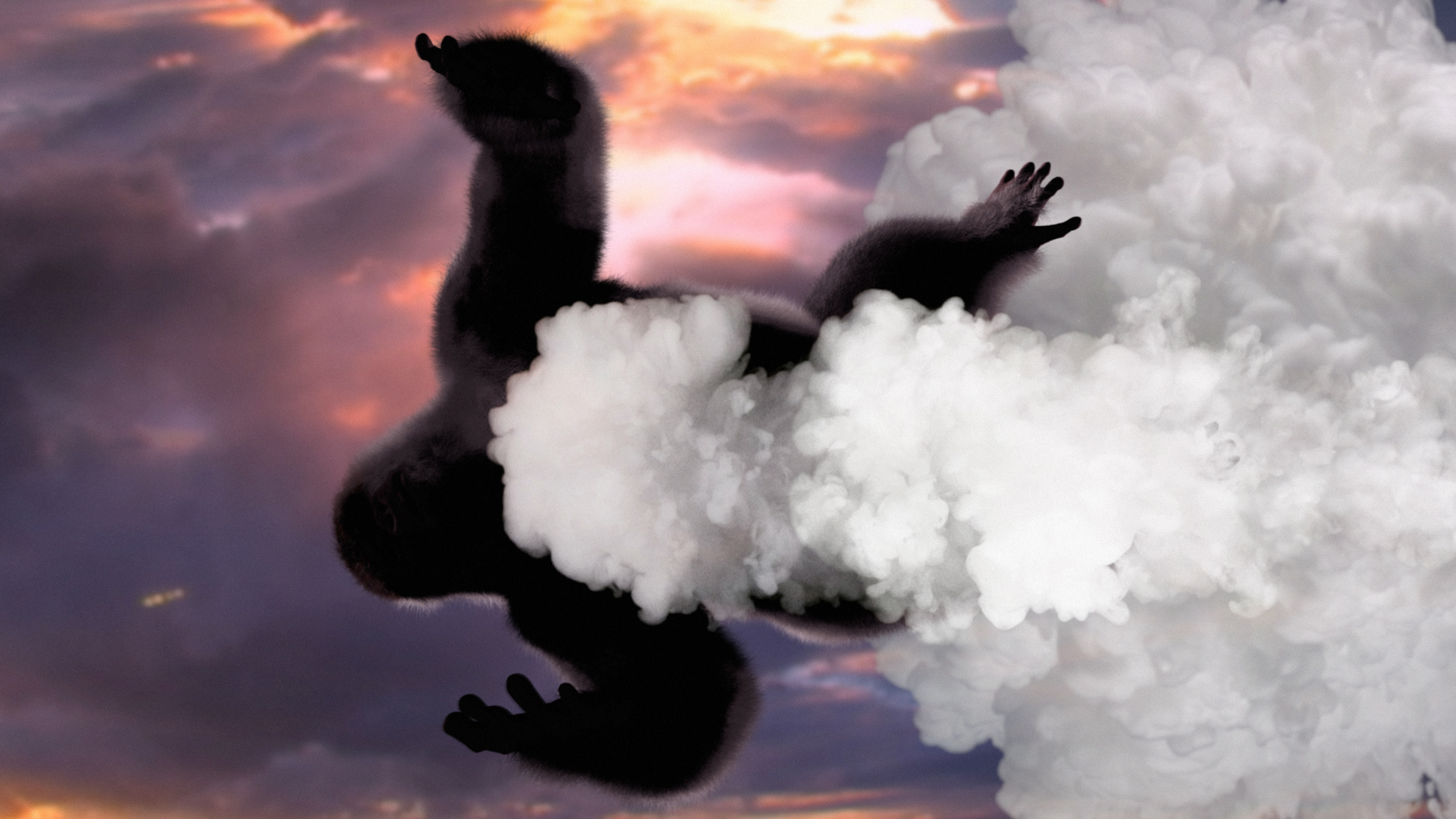 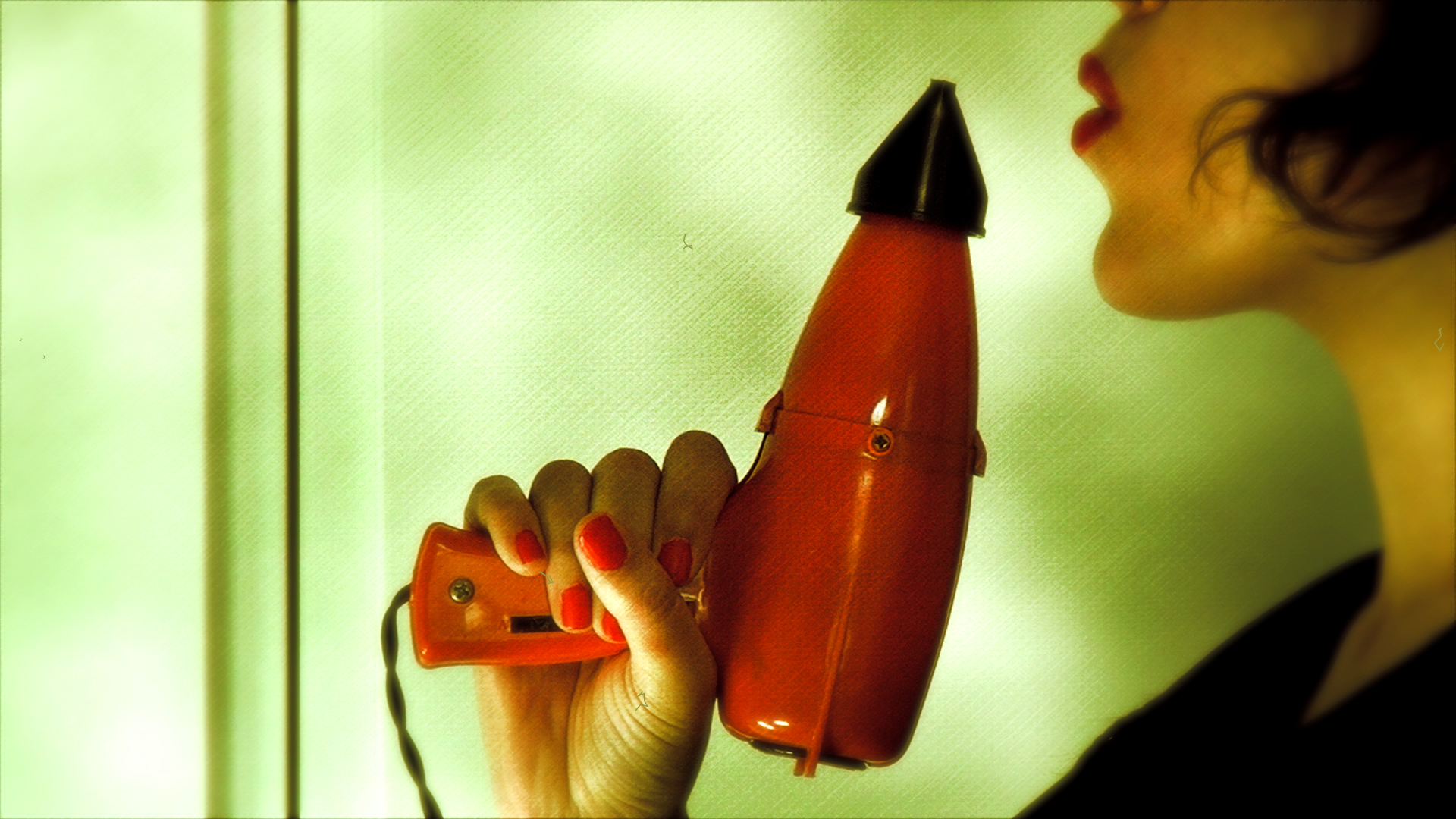 FUNTASTIC MOVIE(S) · “A psychotronic adventure in two evil acts” treats to explore (and celebrate) some of the common features of fantastic cinema (fabulous monsters, futuristic technology,…), with special interest in those fiction movies of psychotronic nature, through the crazy mixture of appropriation material and original footage.

Juan Antonio Castro is a Spanish experimental filmmaker who lives and works in Madrid. Although he has made some fiction works, he prefers explore the boundaries of the film medium and the possibilities of the abstract language. He has made some video poetry’s pieces, but from 2006 he works mostly with appropriation material that sometimes he mixes with original footage.