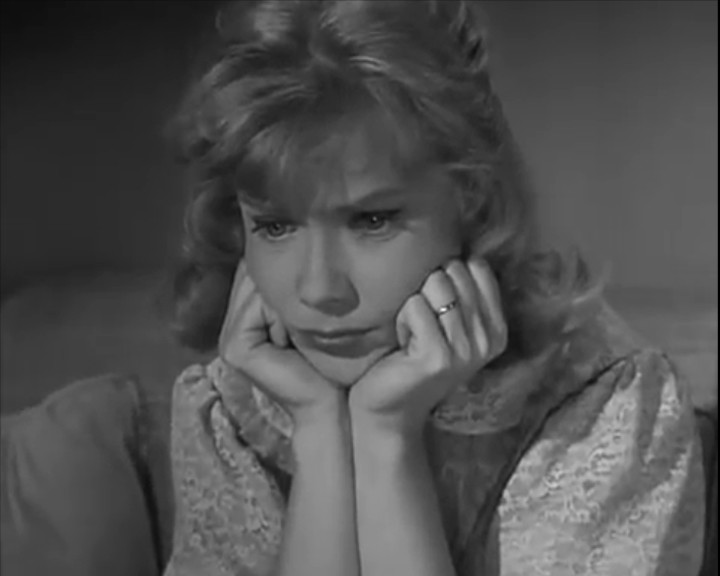 Chris Brod, The Calling A visualized reflection of the beginnings of life jump cut to the atemporal fluidity of networked nudes that […] Gilles Deschaud, Chase Me This short film follows a ukelele-playing girl who is chased through a dark forest by the monster that […]