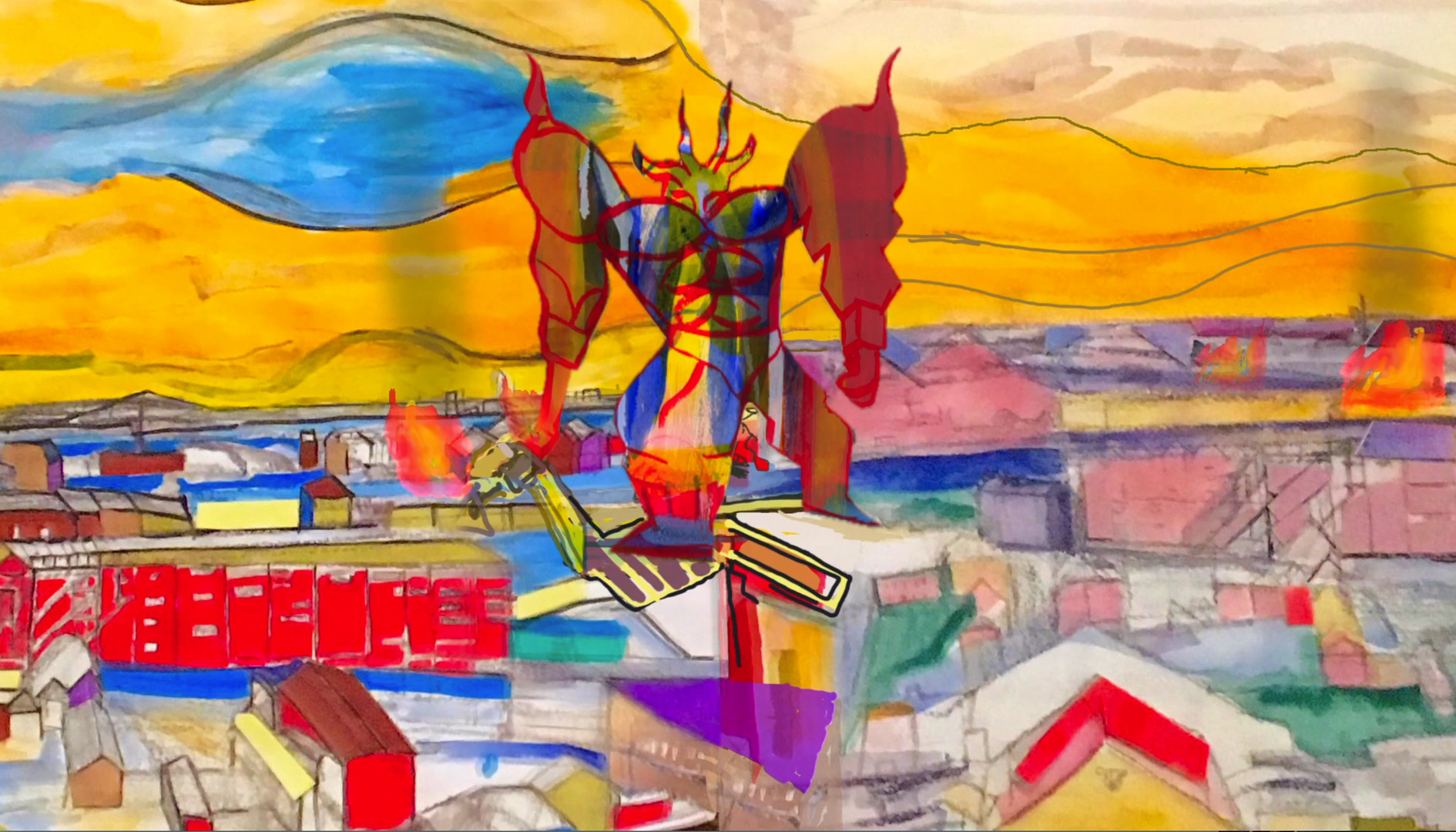 Batfish Soup is a fictionalized absurdist film based on memories of freakish childhood visitations with grandparents. Violence, senseless fear, and play become […] 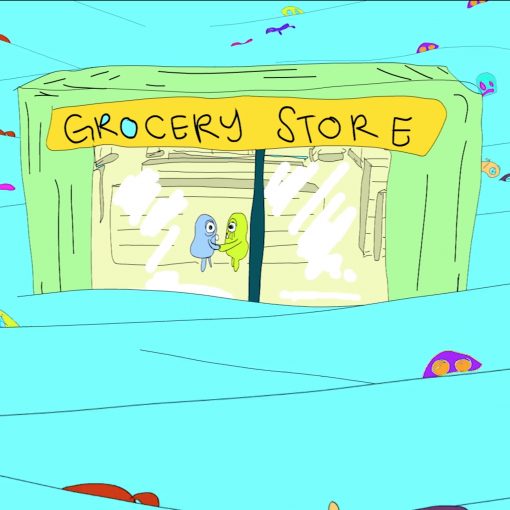 Today is the day. Felix is struggling. Felix: “And she doesn’t seem to hate herself as much as the other people in […] 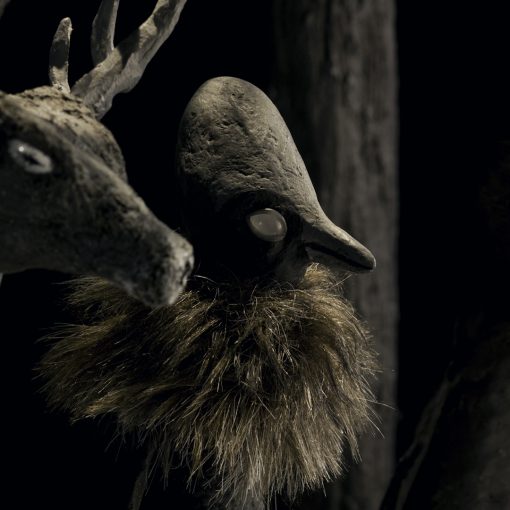 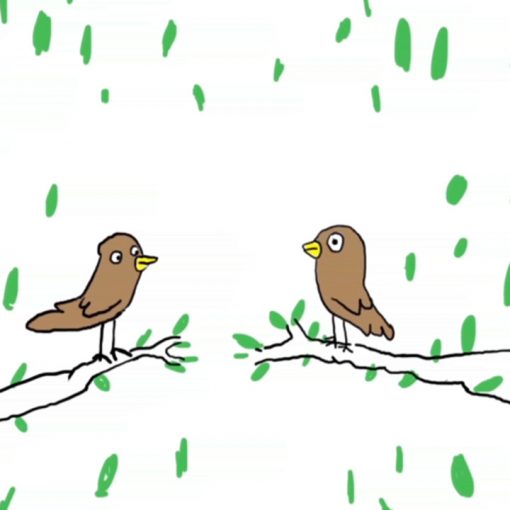