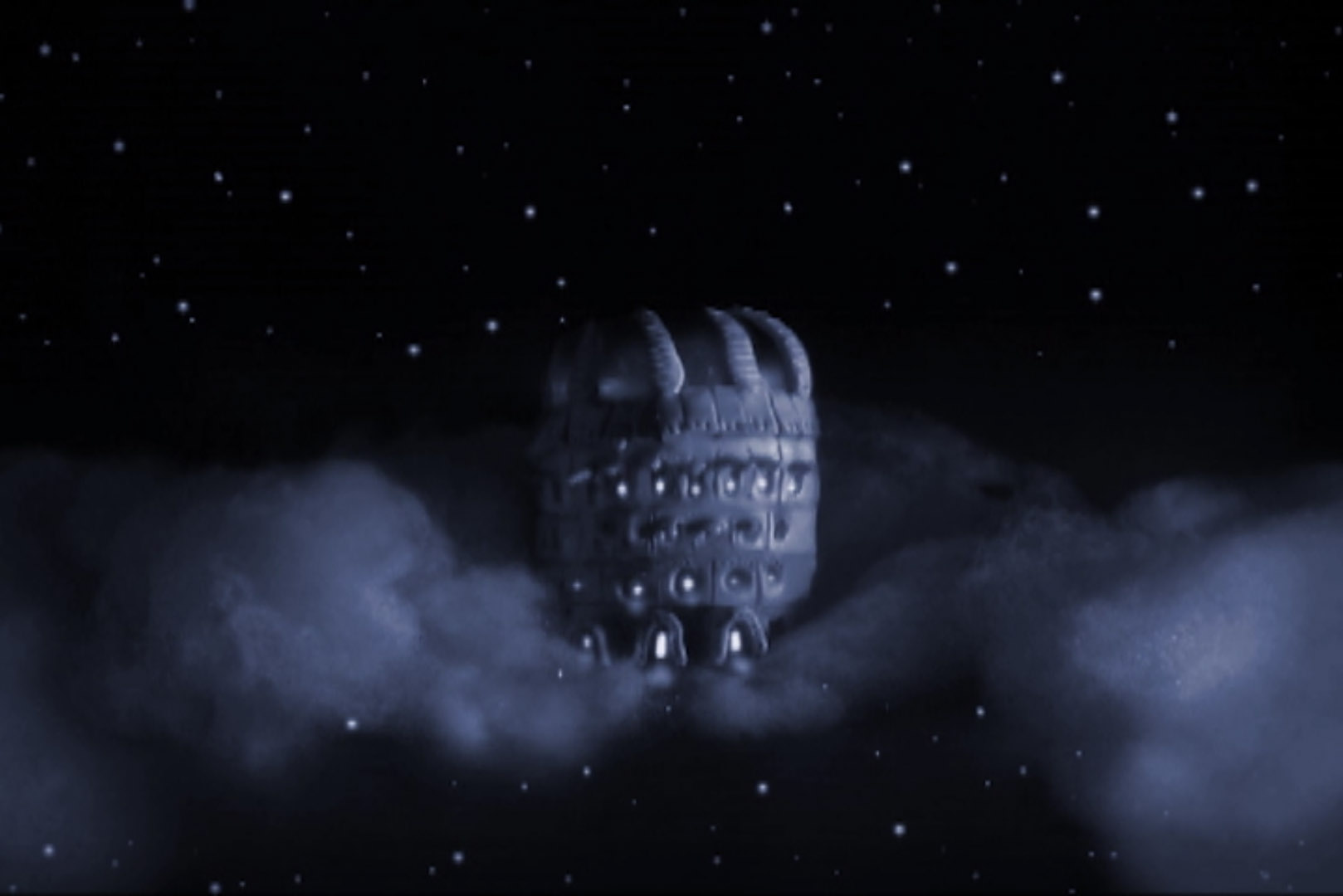 Ice Time (Temps de Glace) is a poetic hand-drawn reflexion about a little girl daydreaming on the sidelines of a hockey rink.

We’re thrilled to finally bring you the fourth edition of Stockholm Experimental and Animation Film Festival, all online and completely free of charge. This edition has been delayed several times, most recently due to the ongoing pandemic. Below are 33 terrific short films for your enjoyment, available until September 12th. Watch them, attend our Facebook event, vote for the audience award below, take care of each other and wash your hands regularly. Winners will be announced in late September.