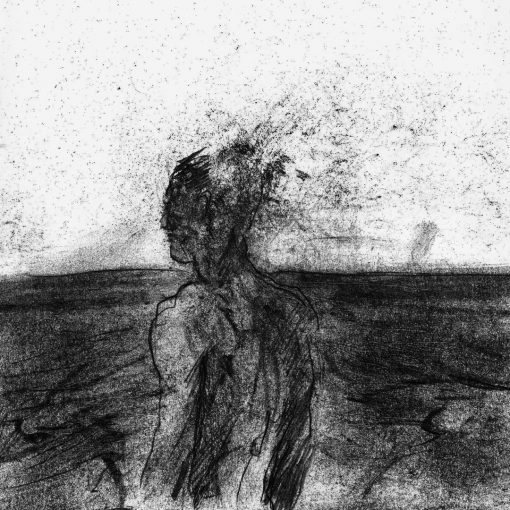 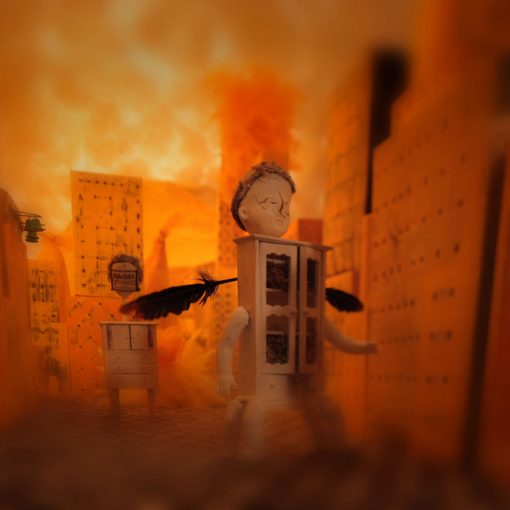 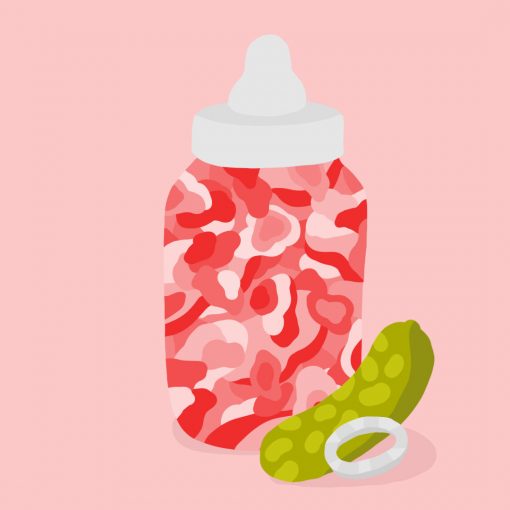 The animated film »POSTPARTUM« is about the chaotic phase in life of a new mother. Pumped up with hormones and lacking sleep, […]