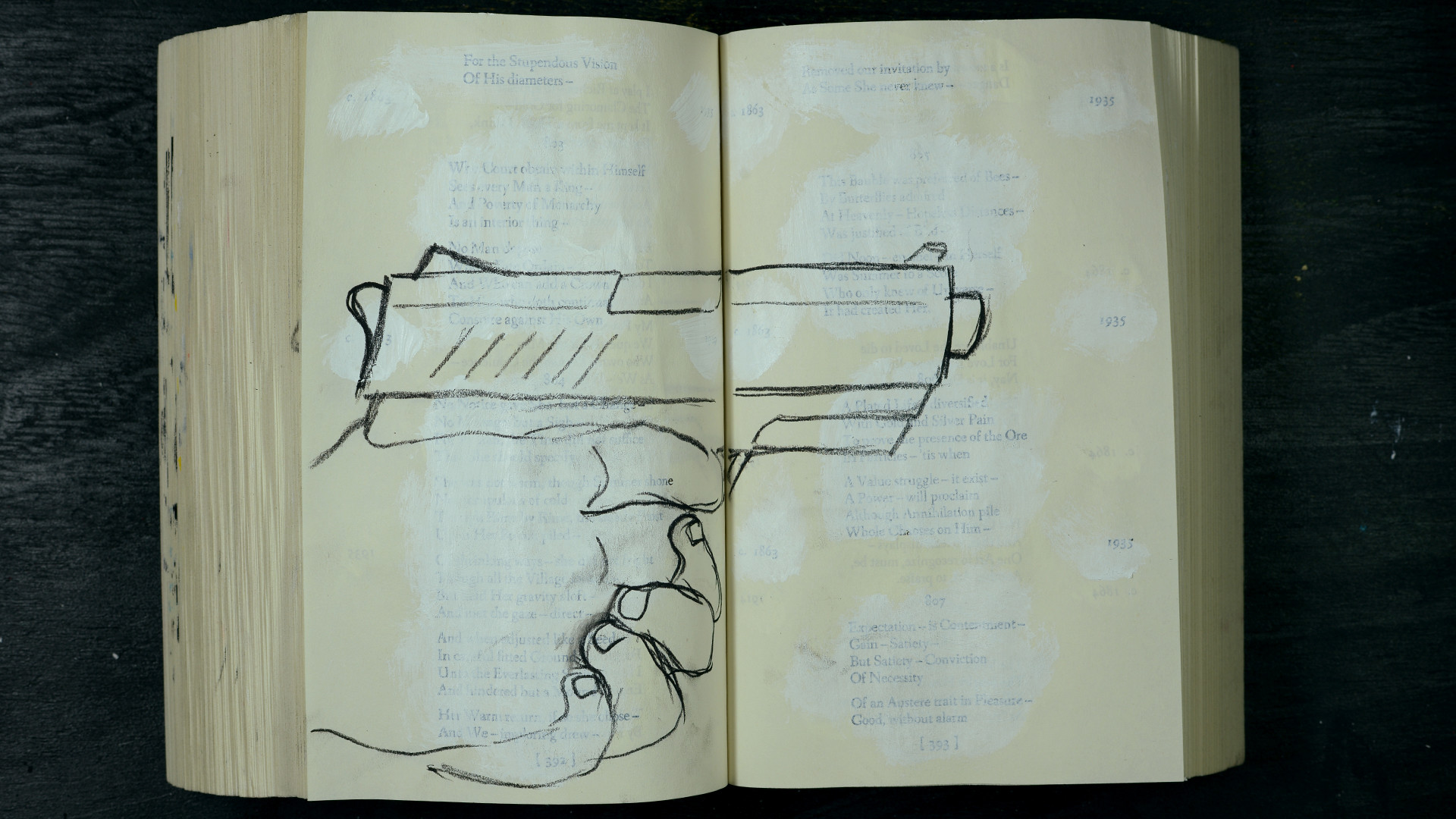 A classroom erupts into a war of words as students grapple with a seemingly simple prompt: what is the opposite of a gun?

Anna Samo was born 1980 in Moscow, Russia. She wanted to become a clown, or a househod manager. Became animator. Anna works as a freelance in Berlin and New York. Her films were shown and awarded at acclaimed film festivals around the world such as Berlinale, Annecy, Stuttgart, Zagreb, Encounters FF, Cork FF, Aspen Shortsfest etc.

In 1994, Lisa LaBracio decided to become an animator. She was 10 years old. In 2003, Lisa began her animation career working with director Bill Plympton, and has since been crafting hand-drawn and stop motion animation for independent ﬁlms, documentaries, television, and beyond, working both independently and with various studios and artists in NYC.