Survival, a film about two people who are living in the middle of nowhere, in a lake, using corpses to survive. 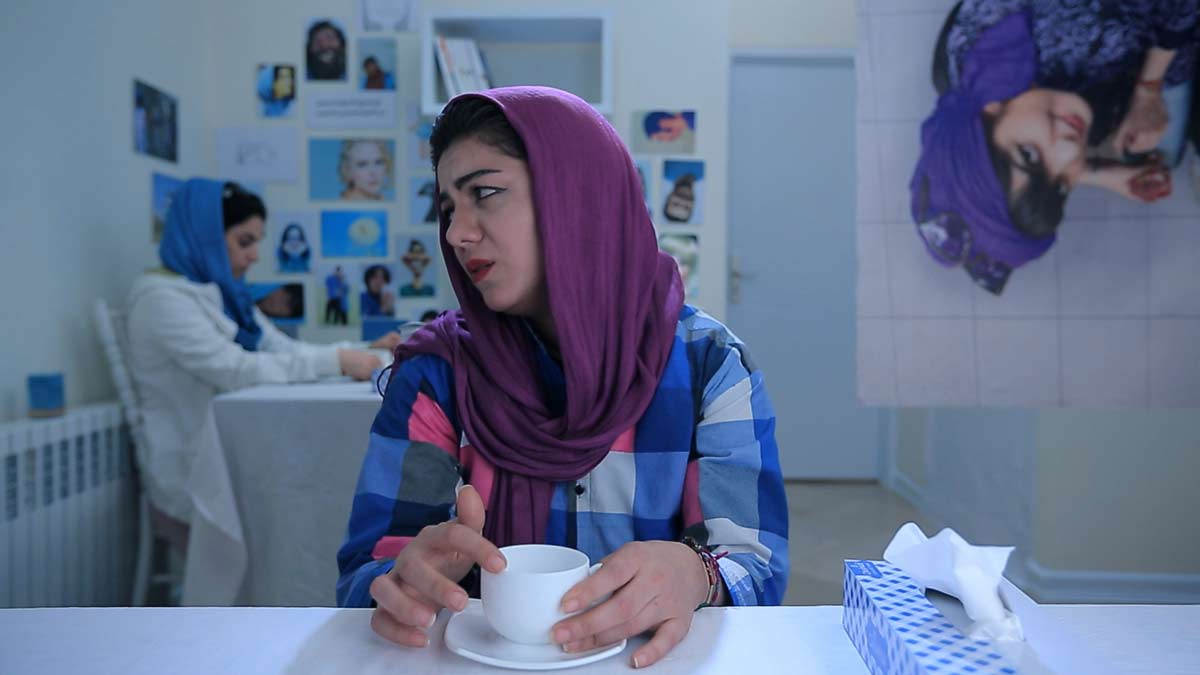 Aghajani received his Master in animation from the University of Cinema Theater in Iran. He has made a number of short fiction and animations. Fragile was awarded Achievement of Best Experimental Film Award in Tehran International Film Festival.