An animated music video for the song ‘I Am Sex’ by Israeli musician Alon Eder. Animated in a constant dynamic pace, the […] 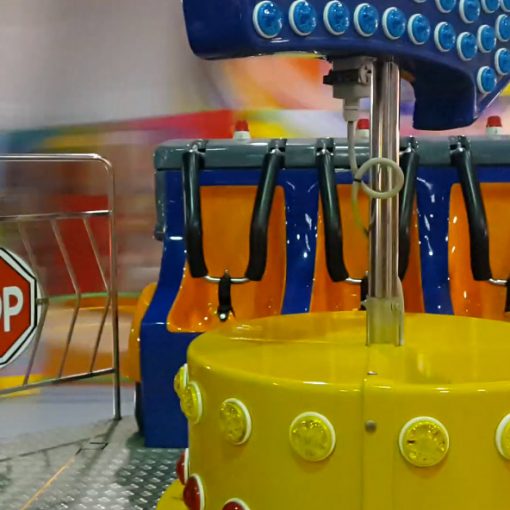 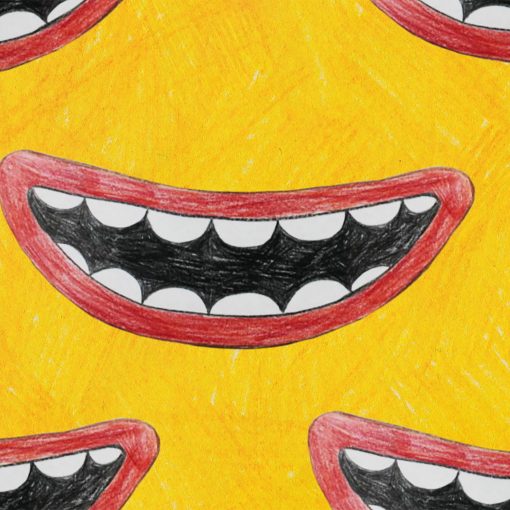 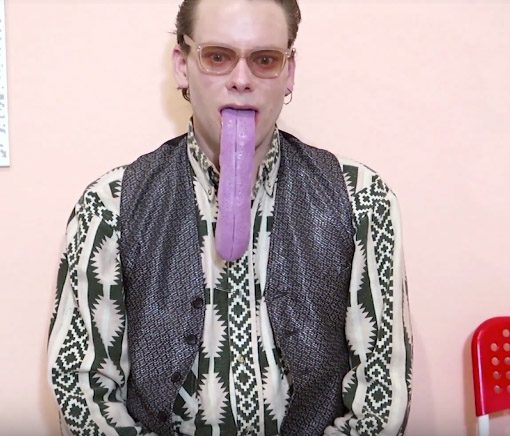 An account of human interaction in a waiting room. Overcooked is primarily exploring what one could call the peripheries of the physical […]