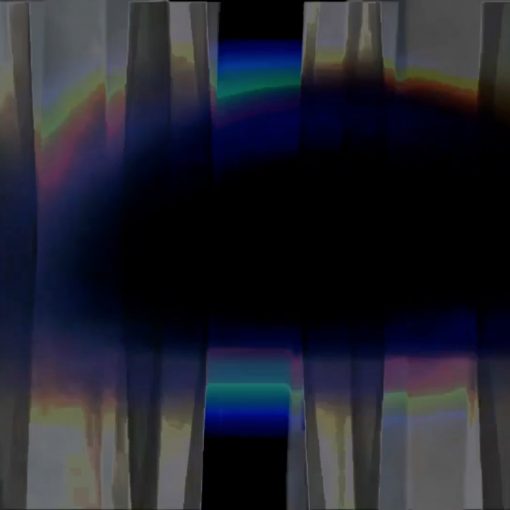 Director | Greg Penn Penn about Killing Moment: “I have explored all manner of techniques in awareness and methods of disrupting the […] 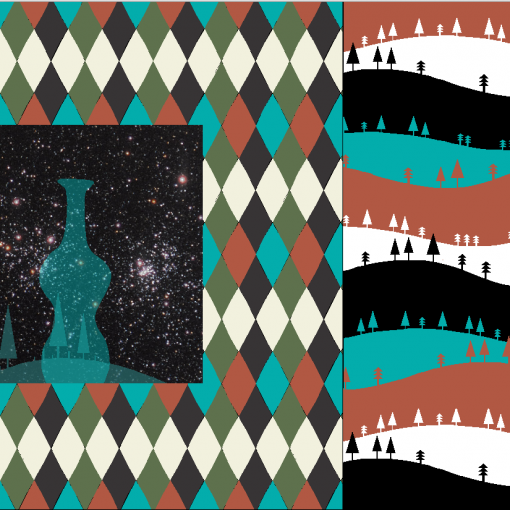