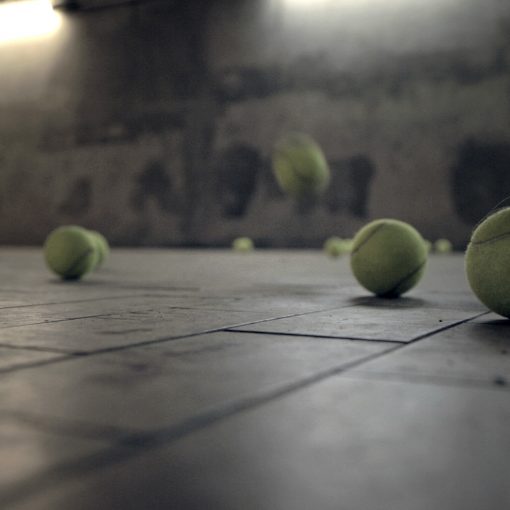 In a post-apocalyptic future where humanity has fallen apart, a group of scientists and an animated sign complete the construction of a […] Third edition of Stockholm Animated Experimental Film Festival was held on Cinema Zita in Stockholm on January 5th, and after jury delibiration […]