Strange animal, the dictatorship: men without wings, birds without feet.

Arthur B. Senra is Brazilian. He studied Film and Video and has a specialization in Creative Processes in Words and Image. He is a director of short films, music videos, professor of audiovisual workshops, and also collaborated on several film projects. His works have been featured in national and international festivals, receiving several awards. He worked as assistant director of the MUMIA – Underground World Animation Festival from 2006 to 2015. From 2016 to 2018 he was curator and programmer of the Sesc Palladium movie theater in Belo Horizonte (Brazil). Currently lives in Brasilia and works as curator and programmer of film festivals. 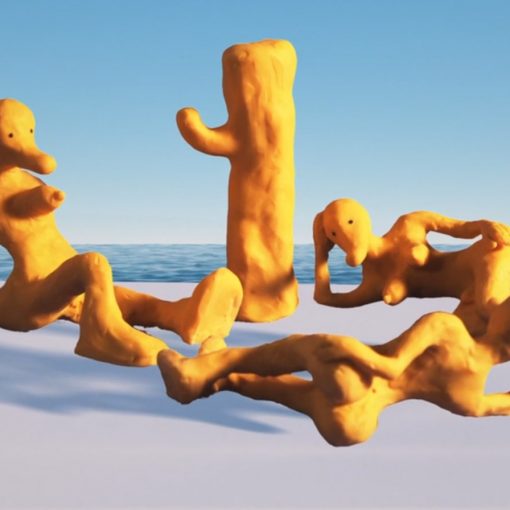 We attune to the Forest’s organic rhythm as moving through her roots and branches. The trees come to subtle motion, their pulse […] 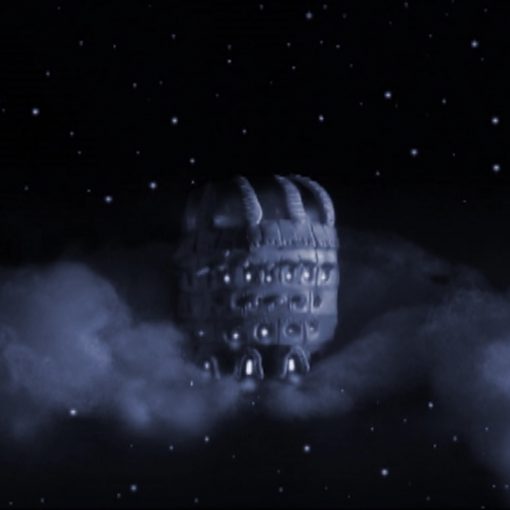 Based on methods found in early fantasy cinema, Silver Seeds unveils a microcosmic world full of desire, longing and dreams. In this […] 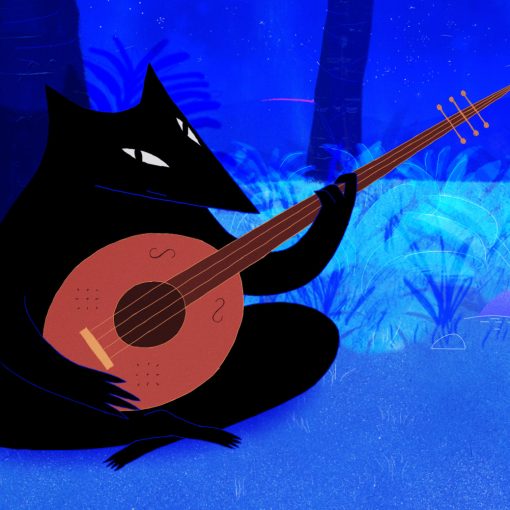 In winter, in Himalaya, a bear does not manage to fall asleep. He thinks too much and is in the doldrums. When […]