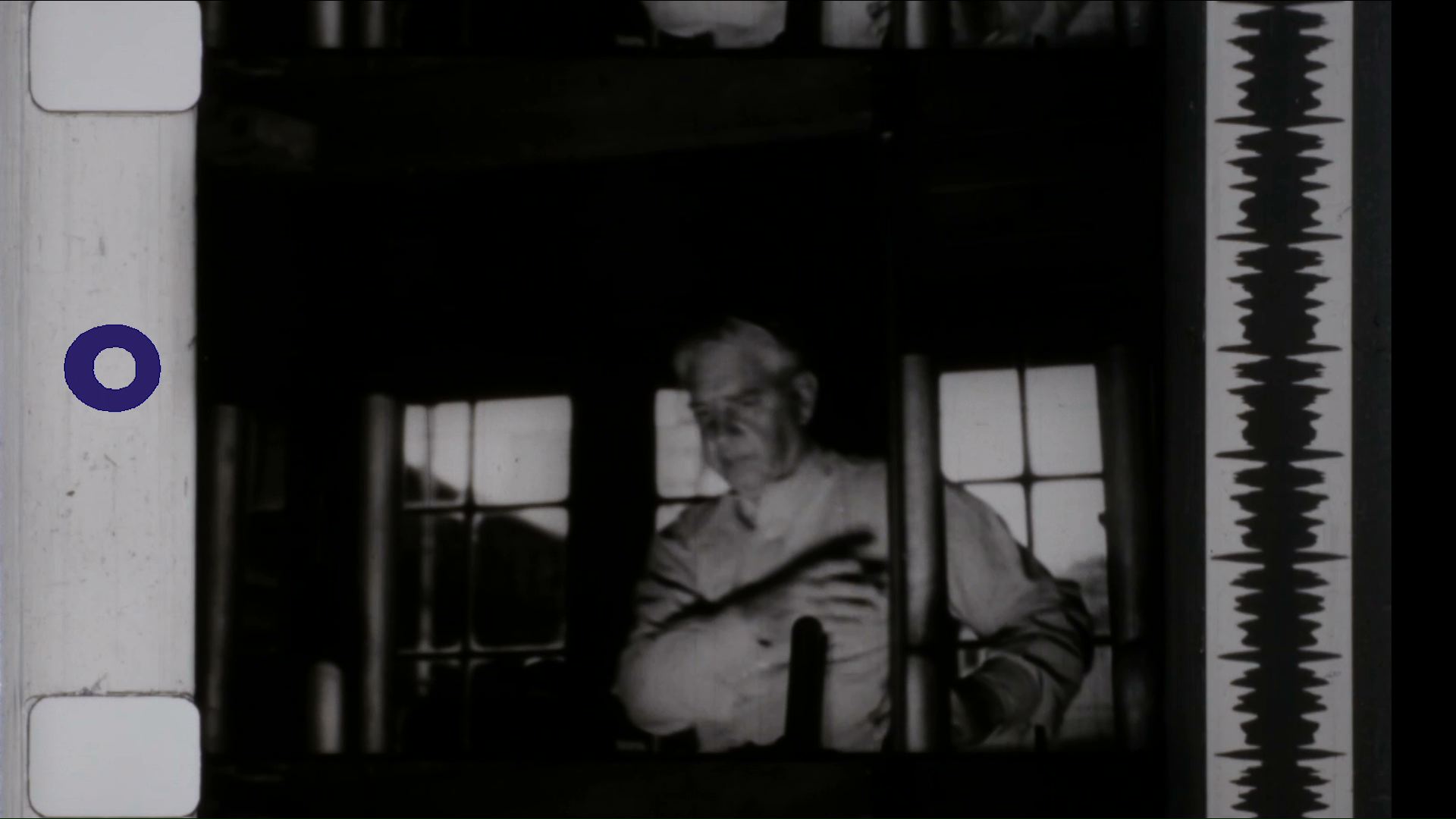 Living in the past re-animates stereoscopic images of Melbourne from the 1920s. Technically the film makes a statement about how each new iteration of moving image technology reclaims artifacts and gestures from the past. Such an archeology enables the viewer to approach these images in new ways. Further, just as the image has become unstable so have our beliefs. Living in the Past recycles Jethro Tull’s lyrics to indicate that we no longer understand the political situation we live in.

Dirk de Bruyn is Associate Professor of Screen and Design at Deakin University, Melbourne, Australia. His experimental film work and performances have screened internationally over the last 40 years, with retrospectives at Punto Y Raya and Melbourne International Animation Festivals in 2016.