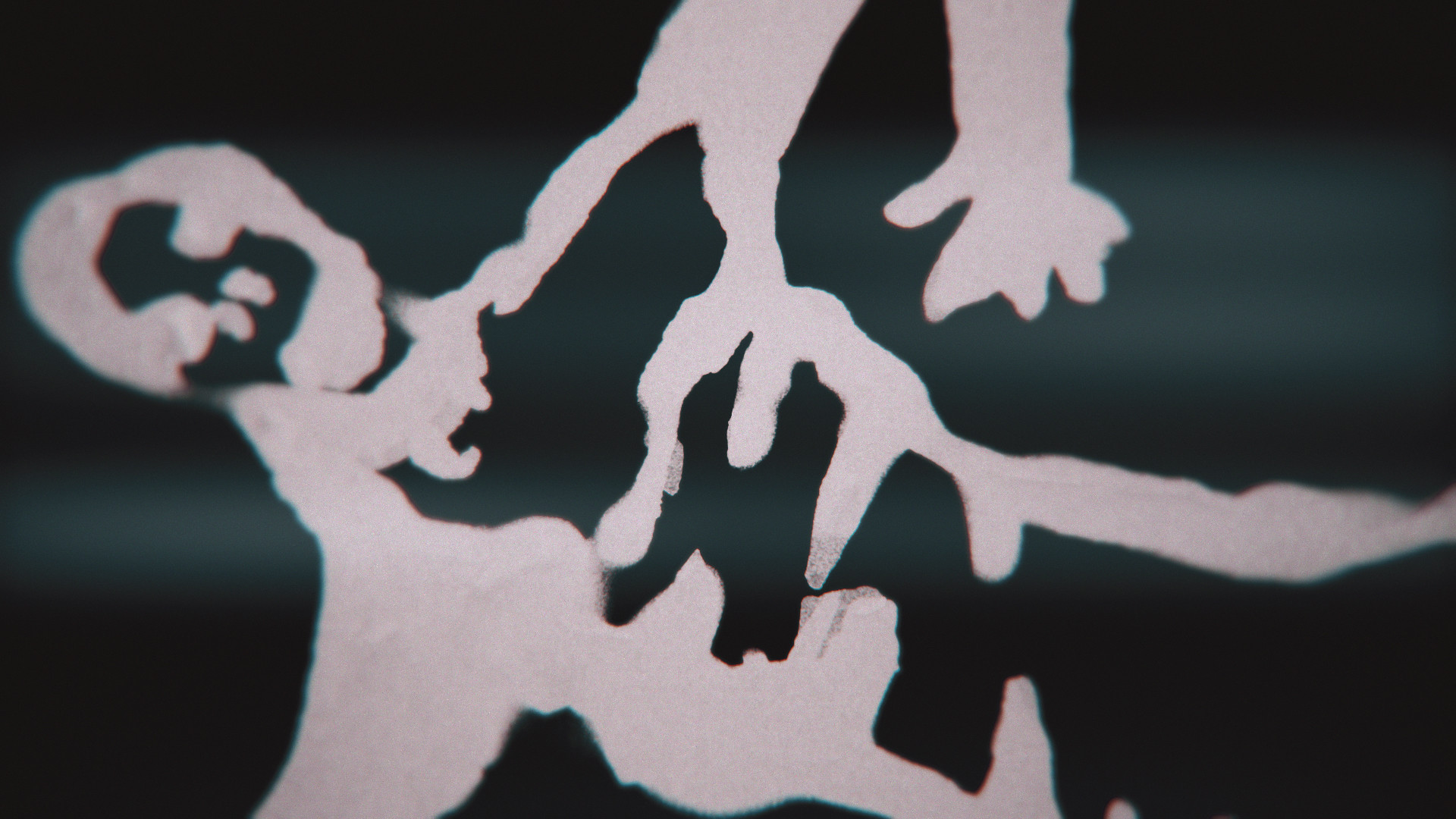 A hypochondriac tries to figure out what’s ailing him. Hopefully it’s just a parasite.

Transplanted to Chicago atop rampaging bison from northwest Iowa, Joel Benjamin is a School of the Art Institute graduate spending most of his time moving things around pixel by pixel. He is adjunct faculty of both SAIC and DePaul University teaching 2D and 3D animation and is an award-winning animator and film-maker. Joel started the minuscule Motion Graphics company Electricbeard Productions and works as a motion designer on both corporate/commercial projects as well as more creative ones. Most of his free time is spent working on either developing carpal tunnel, or producing animated shorts.