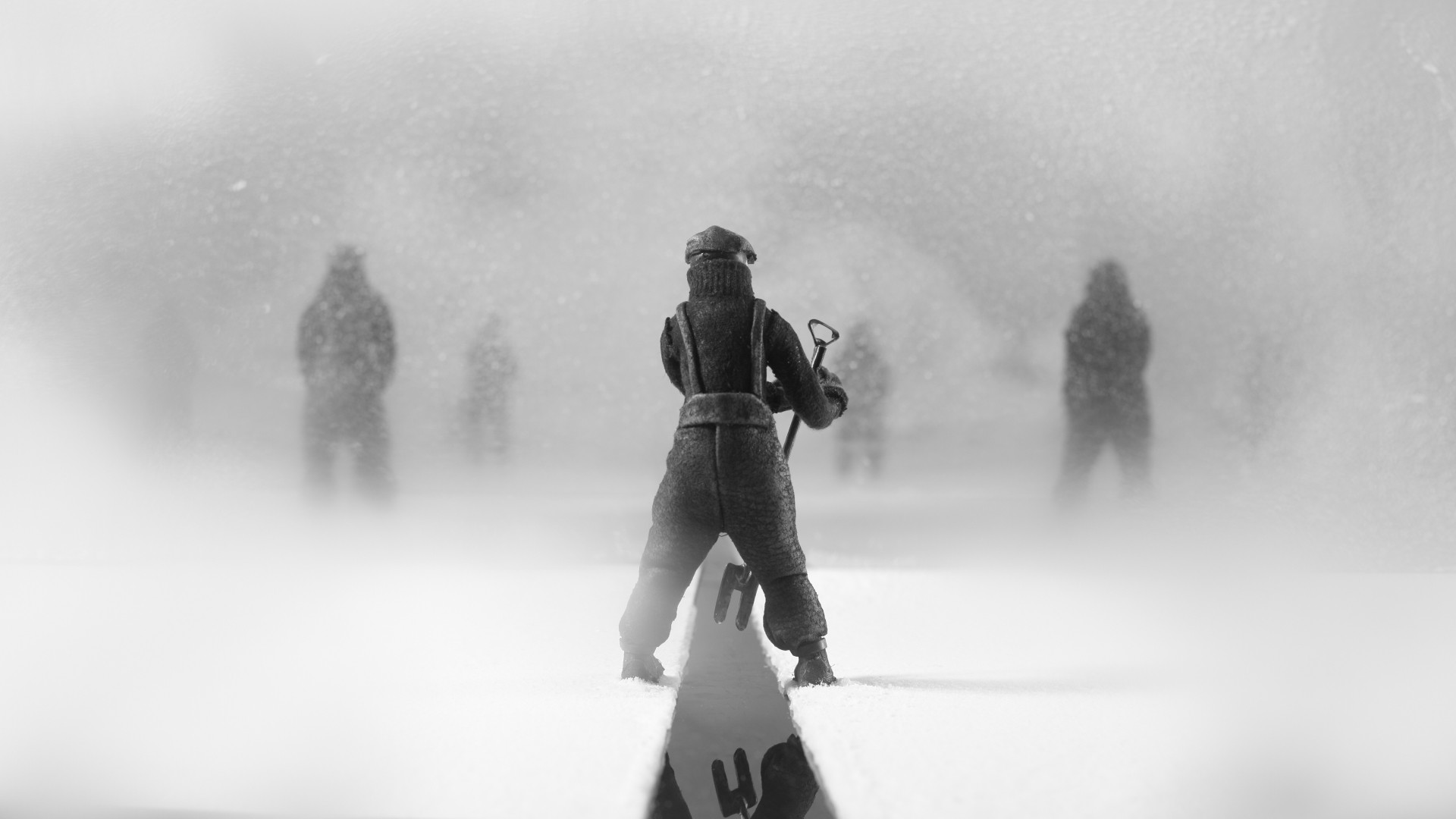 Freeze frame: the most absurd technique since the invention of the moving image. Through an elaborate process of duplicating the same image over and over again, it creates the illusion of stillness. In this stop motion film, identical figures perform the hopeless task of preserving blocks of ice, like archivists. The repetitive movements reanimate the animals captured inside.

Soetkin Verstegen is an independent film maker from Brussels, Belgium. She previously made the short animated documentary ‘Mr Sand’ (2016) during AniDoxResidency at the Animation Workshop in Denmark. She was a fellow at Akademie Schloss Solitude in Germany, grant receiver at Saari residency in Finland and resident at Artists-in-labs programm, Switzerland. She works as a freelancer for animation short films and TV series and teaches animation workshops.