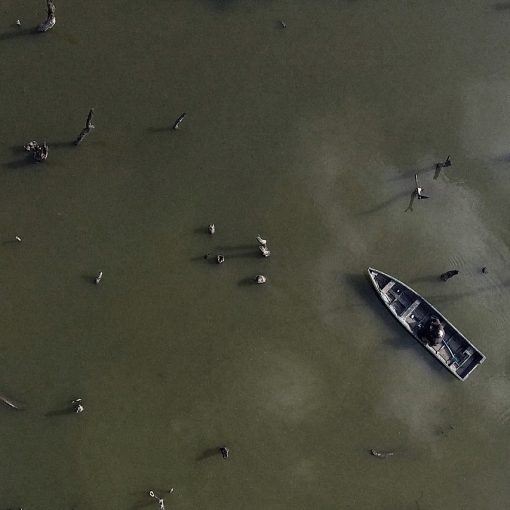 Morgan Miller, There’s Too Many Of These Crows This is a film about aggression and escalation. The narrative initially concerns a poacher […] Diana Galimzyanova, Chronicle of chronic pain A film that is an introspective reflection based on the director’s own experience of life with […]