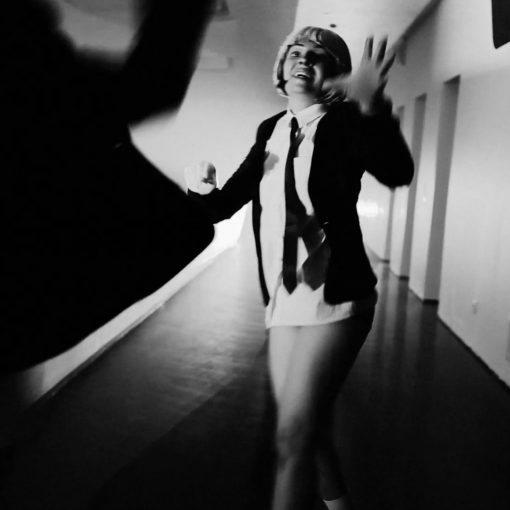 We at SEAFF would like to give our thanks to Stockholms Stad for supporting us to keep our festival running another year. […]