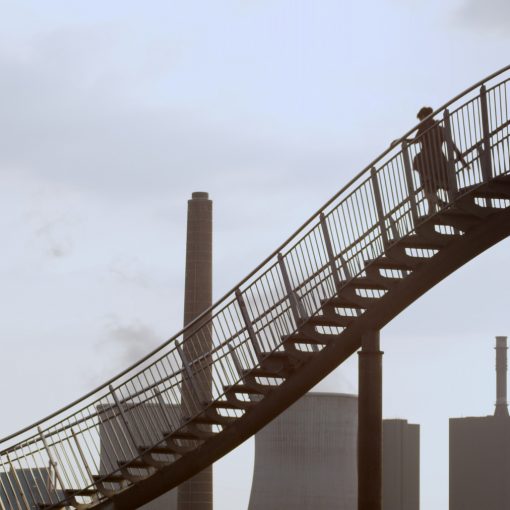 Loosely based on Dante’s Divine Comedy, The Divine Way takes viewers along on the protagonist’s epic descent through an endless labyrinth of […] 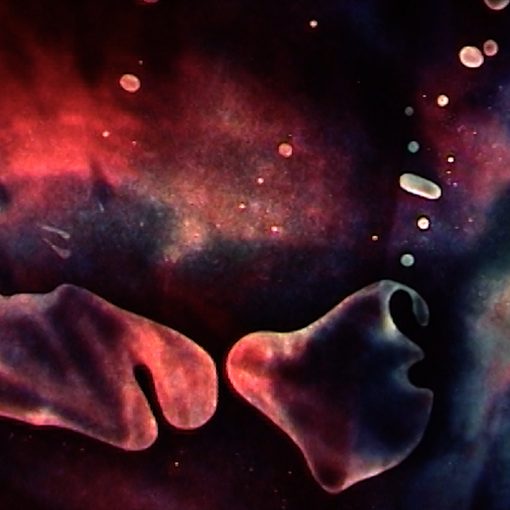 Day and night is like an autobiographical poem made of tears and love. A few years ago, Emma had a breakdown. The […] 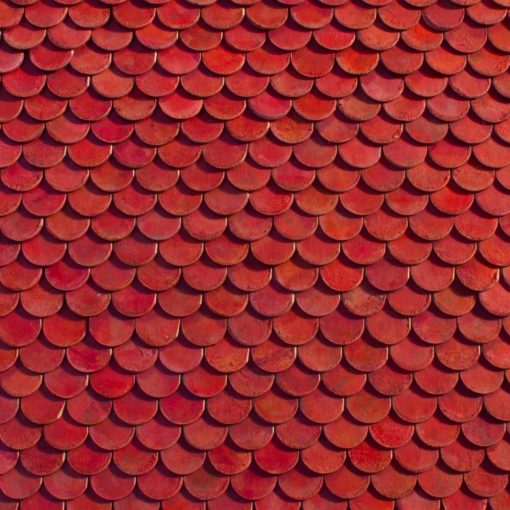