We’re happy to finally announce the winners for SEAFF’s fourth edition! Despite our delays and the ongoing pandemic, or maybe because of it, this online solution lead to us reaching out to even more people than ever before. Ironic how these times are especially challenging for artists when audiences seem to crave art and culture more than ever.

Jury winner of the experimental category is Spines by collaborative duo Sois de Traca, formed by animation filmmakers María Álvarez and Elisa Morais. Constructed as a dream of a reluctant hedgehog, the film mixes real dream details with fictional scenarios. Visually, it is a combination of traditional and digital techniques including drawings, cut-outs, 2D, stop-motion and projections. This time the dream was about to make sense

Jury winner of the animated category is Nuit Chérie (Sweet Night) by Lia Bertels. In winter, in Himalaya, a bear does not manage to fall asleep. He thinks too much and is in the doldrums. When a white monkey suggests him going to eat some honey at his aunt to change him the ideas. A beautiful winter night opens has they and the bear realizes that he did well, not to fall asleep.

On a final note, we’d like to thank everyone who submitted their films this year as well as all of you watching, we hope to show you even more great films next year. Submissions for our fifth edition will open in a couple of months. Follow us here, on Facebook and Instagram for further updates. 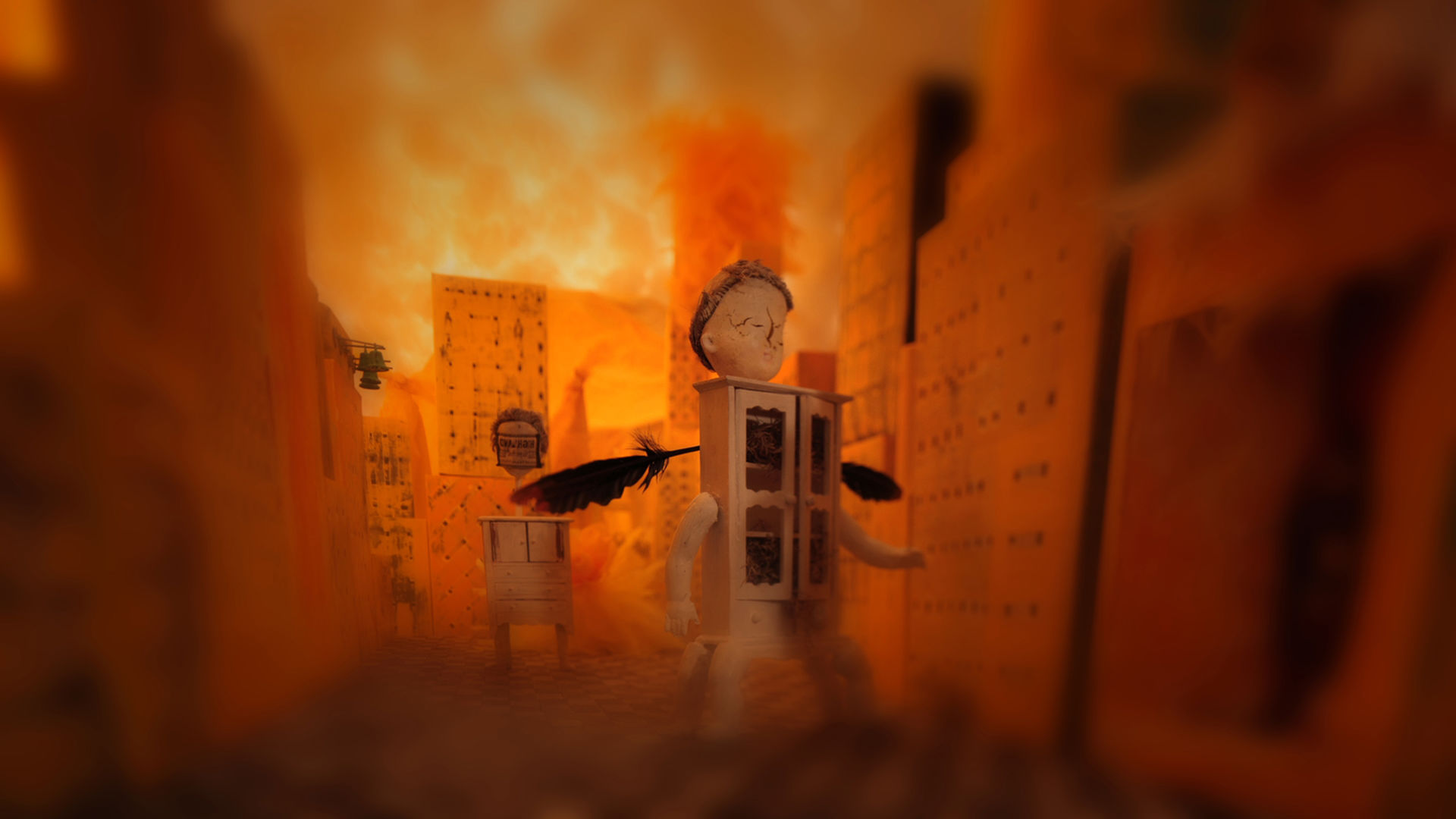 From one of anthropocene’s most charismatic megafauna – Ailuropoda melanoleuca : “… and if I hear anyone else say ‘isn’t he cute’…”

Tigris, blue banner Manchu, was born in Bejing and moved to Canada as a teen. She first studied biology and anthropology, later found herself graduating in film animation. She lives and works in Montreal. 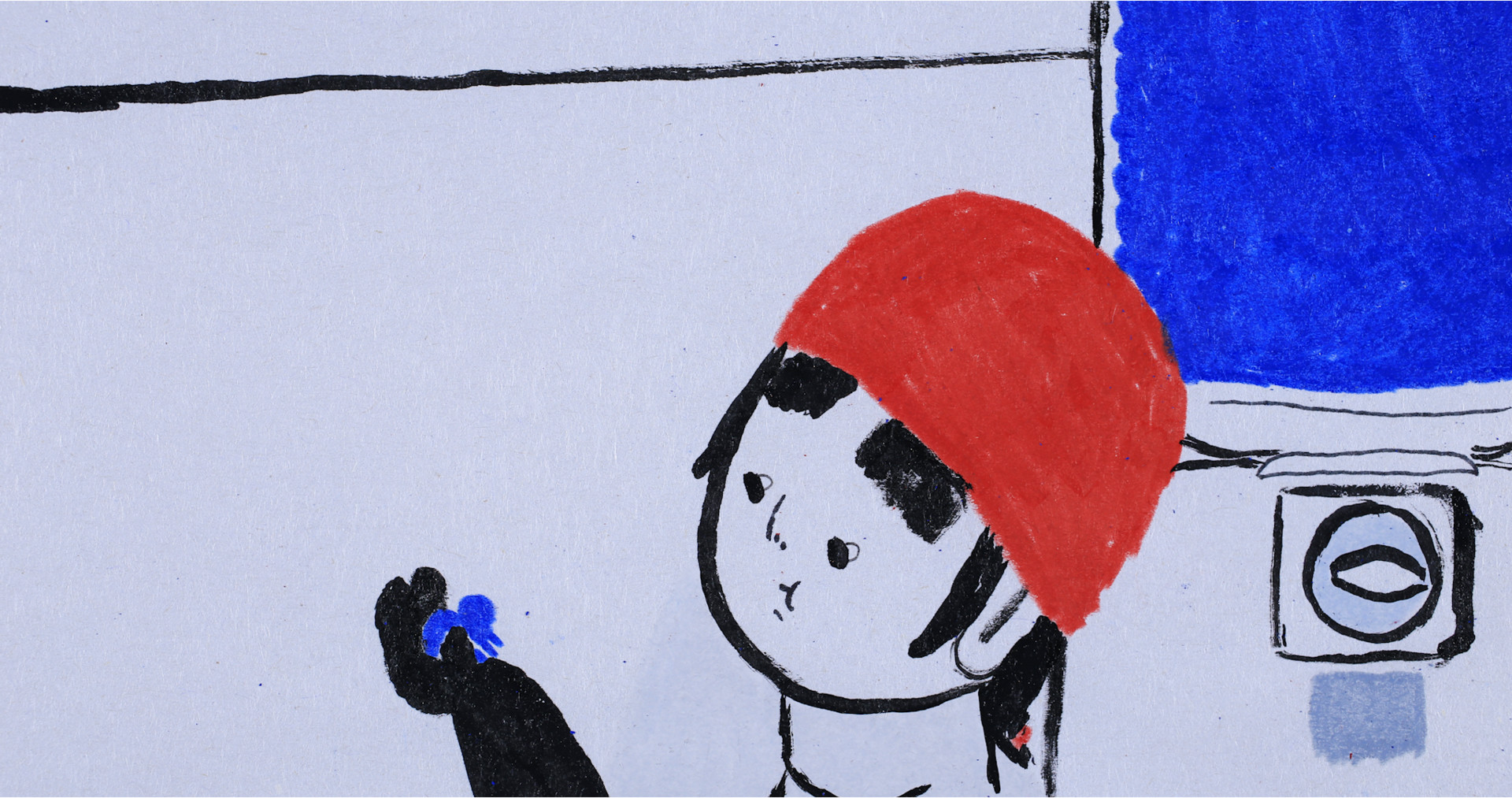 Ice Time (Temps de Glace) is a poetic hand-drawn reflexion about a little girl daydreaming on the sidelines of a hockey rink. 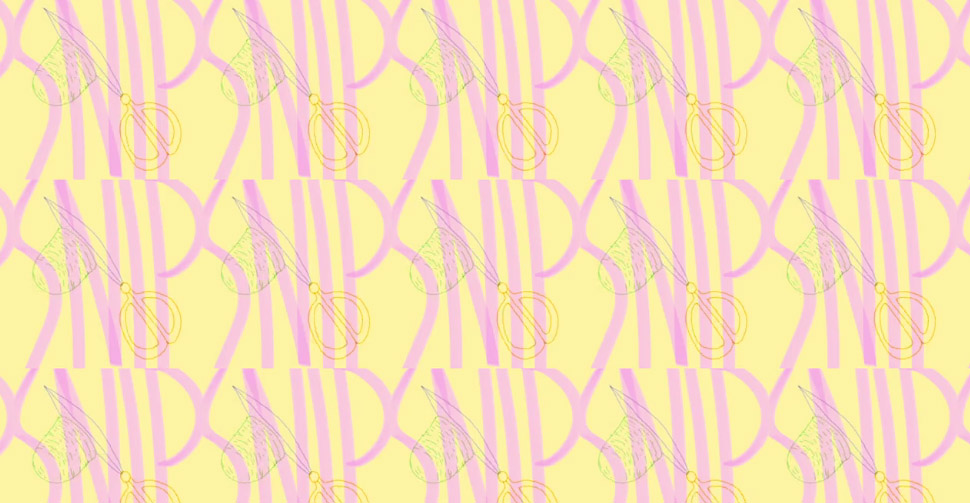 GIF ME SOMETHING TO HOLD ON TO is an experimental short film full of bold colours and frantic textures. It is an exploration of the animated GIF, especially the seamless looping aspect of the medium.

Chhaya Naran is a queer, trans artist and animator. Currently based in Vancouver, BC, they hail from Ontario, and are a part of the South Asian diaspora. Alongside their animation practice, Chhaya is also a writer and a creator of zines. In all their work, Chhaya is influenced by their multiple overlapping identities, as well as a love for friends, family, food, and fantasy.